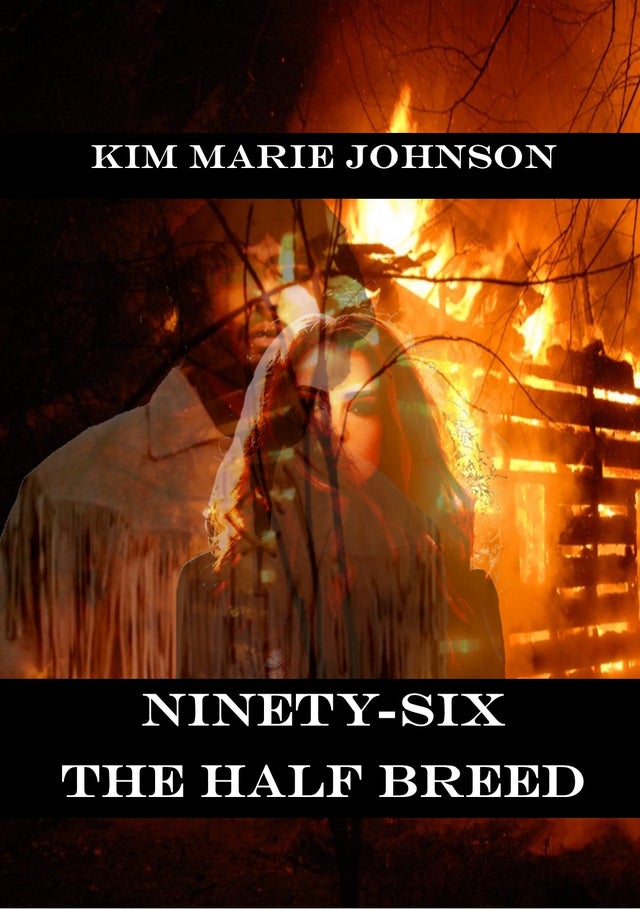 Talitha Cumi O’Rourke is the seventeen-year-old daughter of Irish settlers. She lives outside the settlement of Ninety-Six in the South Carolina back-country. On the night she is born, the Cherokee attack Ninety-Six and the Long Cane Settlement, where they massacre Talitha’s grandparents. With the constant possibility of uprisings, she develops many fears and prejudices related to the Cherokee.

Lord Derek Rawlings, known to his mother’s people as Little Hawk, is the son of a Cherokee princess and an English nobleman. Born in the South Carolina back-country, he is educated in England. During his school years, he is subjected to cruel prejudice and abuse. He risks wealth and title to return to the backcountry as a spy for the Americans.

As a “half-breed,” Little Hawk is uniquely capable of moving unnoticed between the settlement and the Cherokee towns and monitors the attempts of the British to incite the Cherokee against the settlers. He has strict orders not to reveal himself to his old friends, the O’Rourkes, until his mission is over. Yet, he has seen Talitha at the Trading Post and fallen in love with her.

A Cherokee war party massacres the family with whom she is visiting. To his dismay, Little Hawk is forced to abduct Talitha, taking her deep into Cherokee territory, in order to save her. He is torn between the desire to tell her who he is, a dear childhood friend, and his strict instructions to keep his identity a secret. How will she ever forgive him, much less love him?