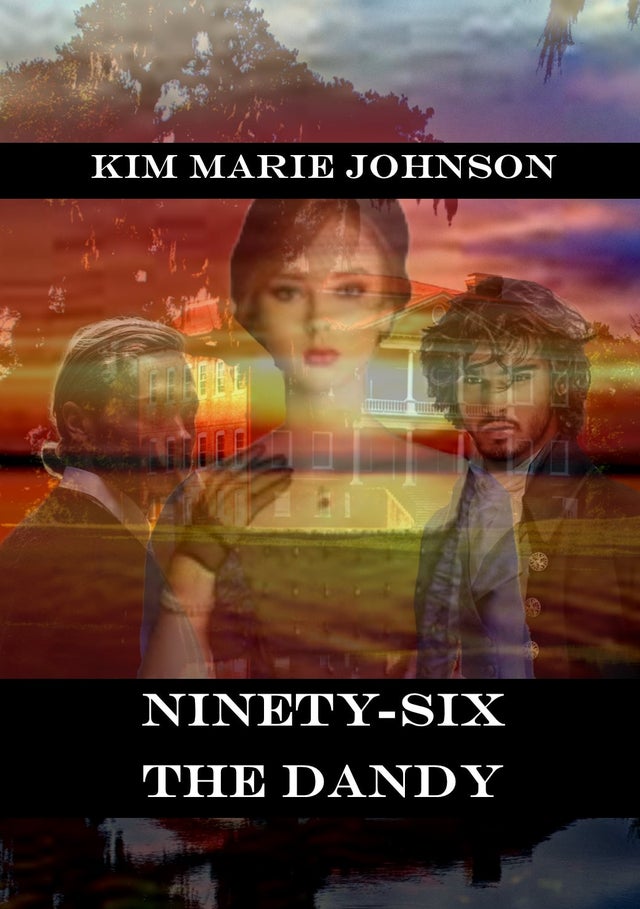 Talitha Cumi O’Rourke is quite different from the shy young woman who was kidnapped and taken deep into Cherokee country. Although she is glad to be safely at home with her family, she mourns for Little Hawk.

Sean McKinney is the roguishly charming dandy whose family lands join with the O’Rourkes. He has loved Talitha since they were children. Sean asks her to marry him and return with him to Charlestown. He knows part of her story. He is willing to be patient with her, assuring her that he wants no ghosts in his bed.

Talitha is not eager to leave her family again. However, a life in Charleston would take her away from the incessant gossip over her ordeal. She finally agrees to a platonic marriage. Though she still grieves for Little Hawk, her life with Sean is happy.

Sean carries a private message to Samuel Elbert. The British attack unexpectedly and Sean is shot. Frantic Talitha is shocked to learn that her husband is a spy, and his friend Robert Glover is the head of a large network of spies.

Robert brings disturbing news that Sean was seen and recognized at the battle. His cover as a businessman with firm Loyalist ties is in jeopardy. Assuredly, if he were captured, he would be shot as a spy. Robert hatches an elaborate plan whereby a double agent will provide an alibi for Sean. Will the pompous agent’s intrusion into their lives destroy their fragile happiness?