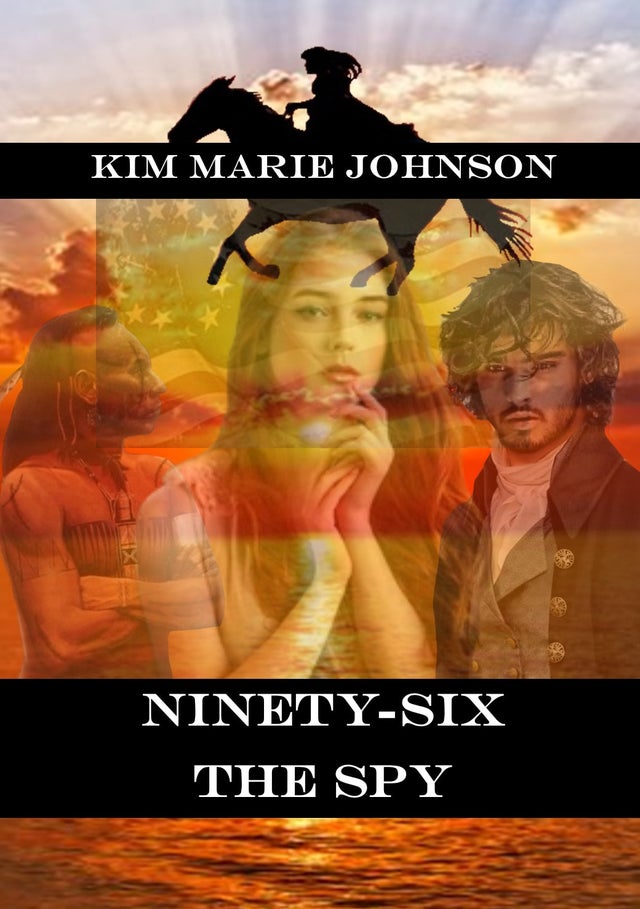 After the British siege on Charlestown, Talitha is homeless and penniless. Fiercely independent, she becomes a barmaid at the Boar’s Head Inn. She is a favorite of the young, British soldiers.

Much to Derek’s distress, she joins Robert’s network of spies. Dressed as a boy, she runs quick missions at night carrying messages for Robert. After a narrow escape from the British, she seeks shelter at Derek’s home. She begs him to return her to her home in Ninety-Six.

Derek and Talitha are continually pulled into the dangerous underworld of Revolutionary War spies. The Patriots conduct the longest siege of the Revolutionary war and fail. Afterward, everyone is shocked when the British burn the fort and abandon Ninety-Six.

When the fires have died and the smoke has cleared, leaving a black hazy cloud over Ninety-Six, Derek frantically searches for Talitha. His deepest fear is that the British have taken her, somehow discovering that she is responsible for espionage. However, he soon discovers that it is something much worse.

The sadistic Dragging Canoe is out for revenge. Derek vows to kill the renegade Cherokee. Then, he will promise Talitha a life free of the pain and mistrust that has plagued their love. Can he reach her in time to save her?

Add to Cart
Powered by